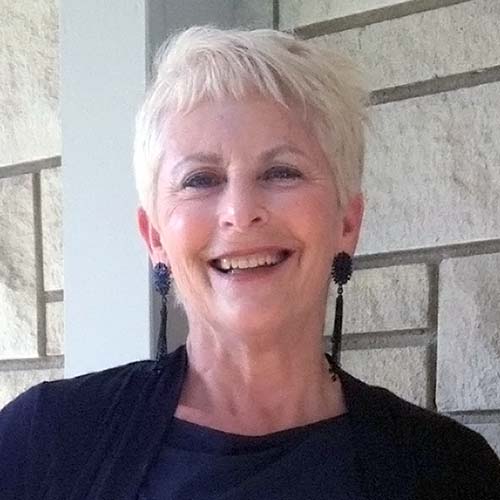 Born and raised in the Boston area, Aria was early on engaged in social justice and gender equality issues. She is Founder of the Boston Women’s Collective (BWC) and the first comprehensive sourcebook for women, The Women’s Yellow Pages which shot to national attention, recognized by the White House, and grew in three years to $3 million enterprise in today’s dollars.

During her long career in running and funding nonprofits, Aria has raised tens of millions of dollars from over 100 foundations and corporations. She led fundraising for leading cultural institutions in New York City, and upon relocation to Los Angeles, was Development Director-Major Gifts at University of Southern California for the Shoah Foundation Visual History & Education Institute, and Vice President, Advancement at Visual Effects Society. Her consulting practice focuses on guiding clients with strategies and action plans that expand their organization’s impact and financial health and avoid damaging pitfalls.

Aria holds a Masters of International Affairs from Columbia University; a B.A. in Political Science from Boston University, doctoral study in Humanistic Education from University of Massachusetts/Amherst. She serves on a number of boards, is active in professional associations, and is an avid dressage equestrian. 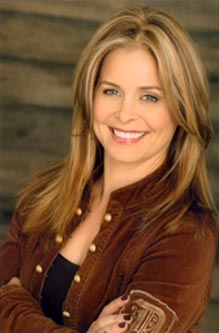 Fia Perera is an award-winning filmmaker and animal welfare activist with a background in specialized fundraising campaigns. As Outreach Coordinator and PR Liaison for The Humane Society of the United States, she directed the “Protect Seals/Chefs for Seals” campaign to end the commercial seal hunt in Canada.  She was also the U.S. fundraiser for Israel’s leading animal welfare organization Let the Animals Live. Fia is Founder the US Chapter of “NotoDogMeat”, The Sheep Heal Project and Global Guardians Animal Rescue. She is a former board member of Cape Wildlife Society and VETPAW where she served as Development Director.

Fia provides our clients with top-quality video production at an affordable price. In addition, she provides clients with journalistic pieces, press releases, electronic press kits and sponsorship packages, and produces red-carpet and other fundraising events. 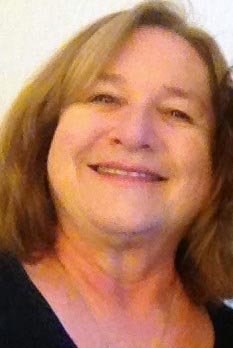 Despite the ubiquity of digital fundraising, our clients know that high touch beats out high tech. When a symphony orchestra with a growing reputation launched a multi-million campaign, Sandy was at the helm and brought in the 7-figure lead gift. She knows that high touch really means “deep listening” and genuine interest in donors who are passionate about making significant impacts in their communities and beyond. Sandy specializes in the arts, cultural institutions, and funding for higher education. More than that, Sandy’s background in broadcast radio and voice-over helps clients fine-tune communication style with stakeholders. 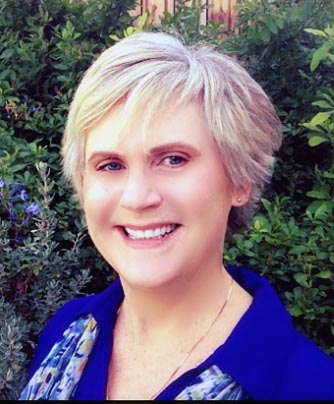 Donors want to be assured that nonprofits actually do make a difference in people’s lives. With 20 years of experience with leading Forbes 500 companies, Jane is a research and analytical powerhouse with the expertise to evaluate how our clients are carrying out their mission. And with tenures at Paramount Pictures, Walt Disney, Ticket Master, Match.com, and Evite, she guides clients with the most effective ways to garner support from the corporate sector.

Tell us about the causes and charities you feel deeply about. This A-Team is ready to fight for you. 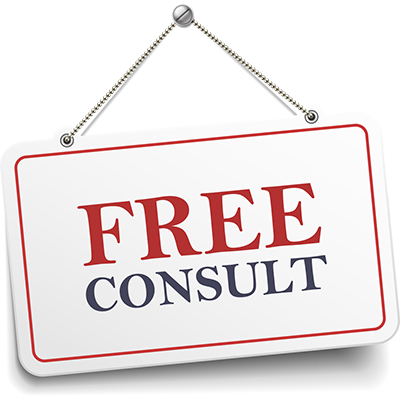 818-331-9924
info@edryandassociates.com
Contact us today for a free 30 minute consultation.
Sign up to receive our monthly newsletter with FREE tips and information.
SIGN UP FOR THE EDRY EDGE
© Edry & Associates -- Designed by Starlight Internet Solutions